Jeevyn Dhaliwal and Jasmin Z. Ahmad have been elected Benchers for Vancouver county in the November 15, 2016 by-election. Their one-year terms begin on January 1, 2017. 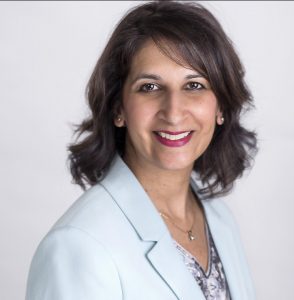 Jeevyn Dhaliwal was called to the bar in 1998 and practices workplace immigration law as a solicitor with Larlee, Rosenberg. As an elected Bencher in 2014-2015, she served on the Rule of Law and Lawyer Independence Advisory Committee, the Legal Services Regulatory Framework Task Force, the Act and Rules Committee and the Discipline Committee. She is currently a non-Bencher member of the Discipline Committee and panel member on conduct reviews. Dhaliwal is also current executive and past president of the South Asian Bar Association of BC.

In her election statement, Dhaliwal expressed, in part: “The Law Society faces many diverse and important issues, from the expanded scope of legal services provided by non-lawyers, to law firm regulation and opportunity within the profession, to the omnipresent issue of access to justice, and to the Truth and Reconciliation Commission’s compelling calls to action.

“Diversity at the Bencher table can only assist the Law Society to address these issues, while governing in the public interest. As a woman of South Asian heritage, I possess diverse experience gained in various law firm settings.”